Nicolas Jacquey is Satcom Payload System expert at Southern Aerospace and Telecom Consulting (Satconsult). He has more than 17 years of experience in the telecom and satellite sectors, with payload and system experience in digital architectures from R&D to final tests.
Prior to joining Satconsult, Nicolas was Engineering manager in Airbus Defence & Space in the Telecom unit. He was leading the payload calibration system of the Onesat program. He was before End-to-End System Engineer for LEO constellations, in charge of the end-to-end concept of operations. He was also Satellite System Lead for proposals on various LEO constellations, Onesat and Eurostar Neo projects.

Previously, at Airbus, Nicolas was a Payload Engineer involved on many aspects of the payload activities. He has a strong expertise in signal processing and processor system implementation and has developed digital antijamming and geolocation patents for Military Satellites. He was in charge of the specification of 5th generation of transparent processors and more recently of the new LEO constellations regenerative processors. He was also leading the development of payload architecture for multiple GEO missions and the modelling tools to analyse missions with processors and active antennas.

Nicolas is a graduate from Télécom Bretagne/IMT Atlantique. He holds a Master in Physic of Telecommunication from University Bretagne Sud. 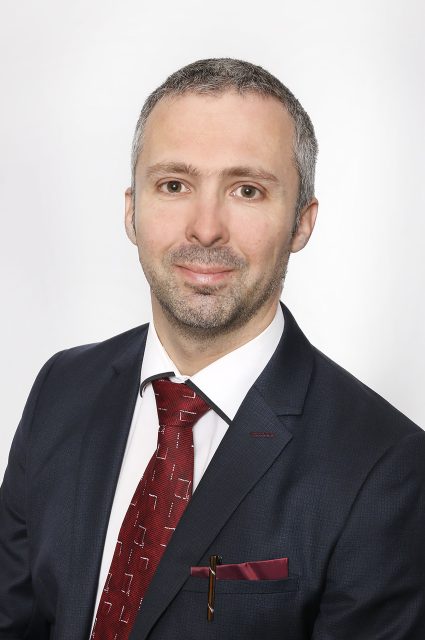