Maider Madinabeitia joined the Satconsult team in September 2017 as Executive Assistant for the CEO and the company management board after 20 years of experience in the aerospace field of which the last four based in France. Maider has spent most of her career involved in team and project management, as well as management assistance and translation of legal and technical documents.
Further than the administrative tasks inherent to the assistant position, she currently supports Satconsult proposals to customers by updating and customizing presentations, NDA and budget estimates, formatting CVs for project staffing, writing cover letters and interacting with clients and consultants when possible in their own language. She is also in charge of team travelling and accommodation management as well as office management for the Toulouse unit (purchasing, presence control, health and risk assurance, office maintenance…).

Having moved to France in 2014 for personal reasons Maider had to learn French and restart her career from scratch within the French marketplace. Prior to her job at Satconsult she worked as Office Assistant within an Airbus supplier for aircraft interiors, just after her first contract in France as Customer Support Representative for General Electric Measurement & Control. Back in Spain in 2005 her first manager in her previous company created his own engineering society, employing Maider as his assistant and translator. Her interpersonal and management skills allowed her to become Project Manager, later on Human Capital manager and also shareholder of this company, which grew from 5 to 100 employees in less than ten years. Before that Maider started her career in 1997 as Technical Translator and Management Assistant at the MRB department of Aernnova, a leading aerostructures company specialized in the design and manufacturing of aircraft structures and components where she worked for eight years, her translations being approved as standards by main customers such as Sikorsky or Embraer.

Maider holds a 3-year university degree in International Management Secretarial Studies by the Deusto University in Bilbao (Spain) plus one year of Translation and Interpreting by the University of Barcelona (Spain) and two postgraduate certificates in Management by the Open University of London (UK). 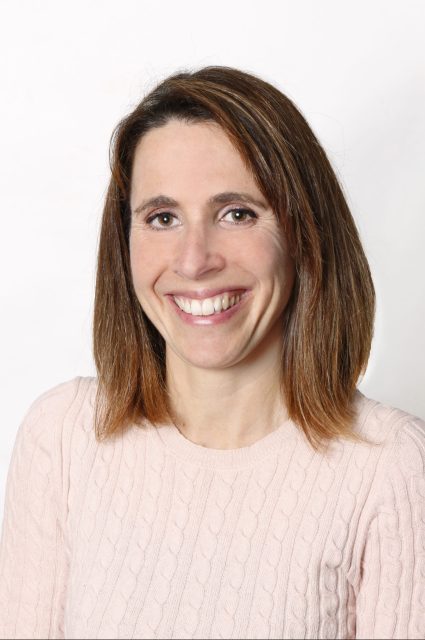