Laurent Valignon is a Satconsult founding partner and has been acting as Director of Development since he joined Satconsult’s operating team in 2008. Laurent has spent most of his career in the telecommunications and Earth observation consulting sector. He has advised commercial and government clients for a wide range of activities supporting the definition, procurement and deployment of their satellite infrastructure.
In Satconsult, he manages most of the company’s responses to international tenders and is currently supporting a tender phase for an Earth observation satellite system and leading several projects including due diligence and feasibility studies of emerging satellite projects for government agencies and commercial operators in various world regions.

Prior to joining Satconsult, Laurent started his career as a Researcher in space programs economics on numerous international research projects. In 1997, he joined Euroconsult, where he rapidly became an expert in charge of managing the most demanding and sophisticated consulting assignments. He then acted as Senior Consultant at Vista Advisers (acquired in 2005 by Aon) advising most of the world’s satellite operators and acting in numerous transactions including acquisitions, divestures and capital raisings.

Laurent holds a Master’s degree in Economics from Louis Pasteur University in Strasbourg and a Master of Sciences in Space Studies from the International Space University (ISU). 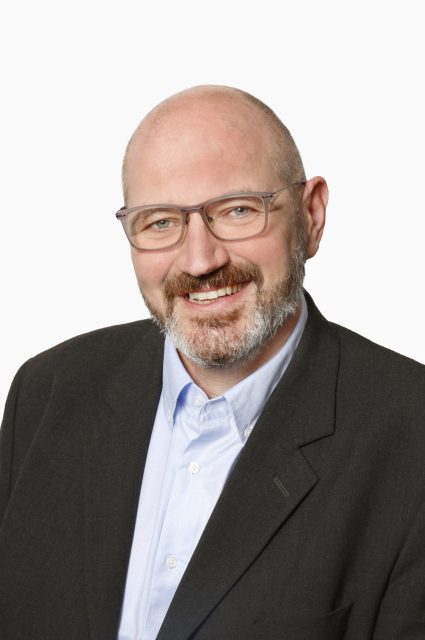